Henri Rousseau was a visionary. Many criticized the naive and primal style of his paintings but in the end he became a major influence to artists such as Picasso, Delaunay, Gauguin or Degas, whose paintings will face Rousseau's at Orsay Museum in the exhbition 'Le Douanier Rousseau: an archaic candour' until the 17th of July. 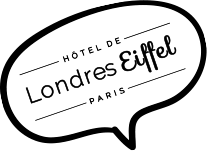 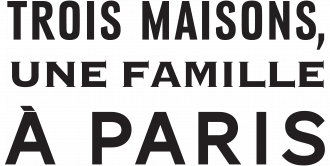 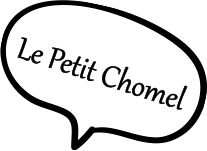